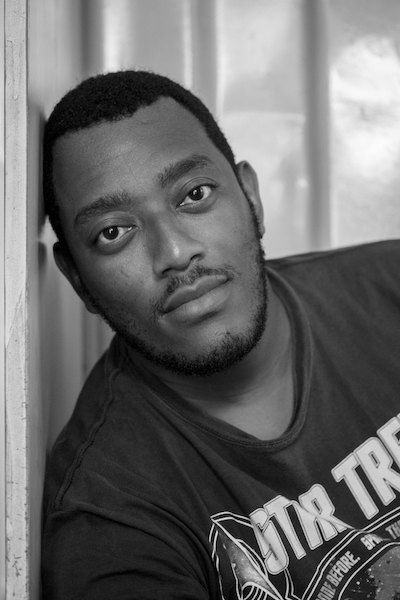 Likarion Wainaina is a Kenyan Filmmaker born in Moscow, Russia, who lives and works in Nairobi, Kenya. He is marking his seventh year working as a professional Film/TV Director and Cinematographer. In this time he has gathered a wealth of experience and showcased his talents in various productions. As a cinematographer he has also worked on a number of documentaries and commercials and has directed TV shows - both Drama and Sitcoms - that are currently gracing local TV stations in Kenya and Television commercials as well. He has done a number of short films. His film BETWEEN THE LINES, being one of his first short films, later became the first Kenyan Film to be projected on an IMAX screen in Kenya and got him a nomination at the AMCVA awards 2015 for “Best New Online Media”. His most recent Short Film endeavour was taking part at the 48Hour Film Festival 2015 where he and his team worked on the film BAIT, which was selected as one of the top short films screened at the Cannes Film Festival (2016).